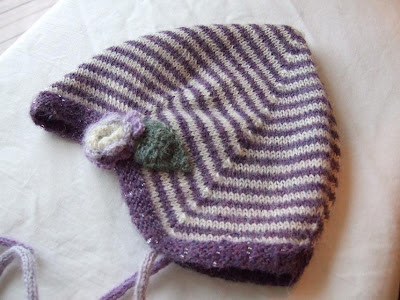 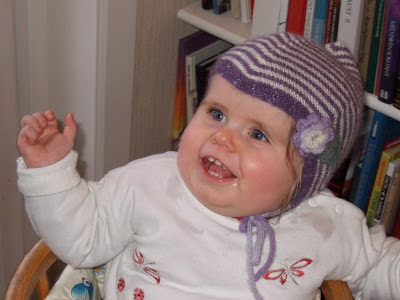 oh she is sooooooooooo sweet!!!