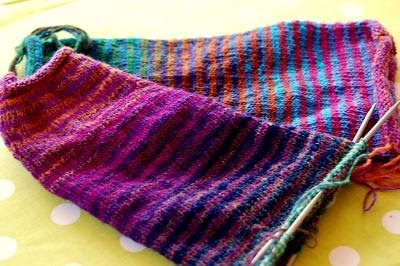 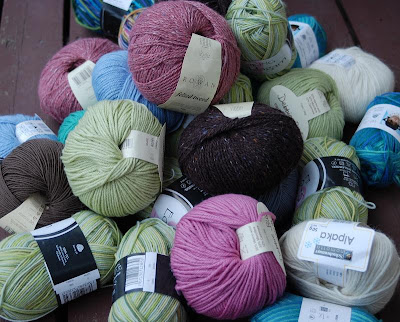 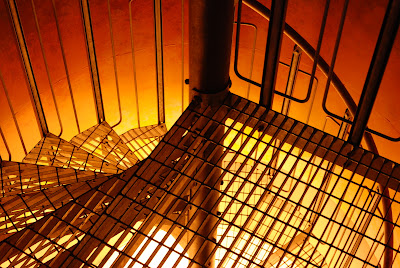 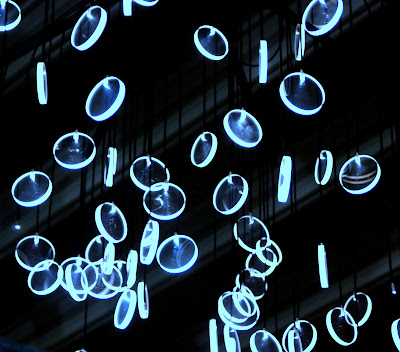 Both pictures are from Teknikens Hus in Luleå, Sweden. Recommended for the playful!
av HanneJ kl. 14:38